The flow of fluid or gas to and from the combustion chambers or cylinders needs to be allowed or restricted during the engine operation. This is done by internal combustion engines whose main mechanical components are engine valves. Their function is similar to many other types of valves that block or pass flow.

Another component of the engine is the rocker arm which needs to open and close in the proper sequence with correct timing. For that operation, engine valves interface with the rocker arms.Various types of fuel (e.g. gasoline, diesel, kerosene, LNG, LP) operated combustion engines have engine valves in common. Due to different placement designs, the valves are a major component for the type determination of engines and they classify engines as OverHead Valve (OHV), Overhead Cam (OHC), or Valve In Block (VIB).Now, let’s take a detailed look at engine valves

The engine valves have a conical profile valve to fit against a machined valve seat to seal the passage for fluids or gases. The valves pop up and down in motion. That is why they are designed as poppet-style valves. Also because of the shape of their head, they are called mushroom valves.

The Motion of Engine Valves

The main operations of engine valves require great stress and extremely high temperatures. To withstand that stress and temperature, the engine valve materials must have those capabilities to bear such high mechanical and thermal loads from engine dynamics.

The intake valves are mainly made of chrome, nickel, or tungsten steel, and the exhaust valves are primarily made of high heat resistant metals such as nichrome, silicon-chromium, or cobalt-chromium alloys.

Here atSunflag steel,we have steels specially prepared for engine valves and we have a great quality ofengine valve steel. You can check them out and can reach us for the best quality and prices.

Some Types of Engine Valves

Based on design and materials, some primary types of engine valves are –

Some Specifications of Engine Valves

For the betterment and ease to decide the best engine valves, buyers should check for the following specifications – 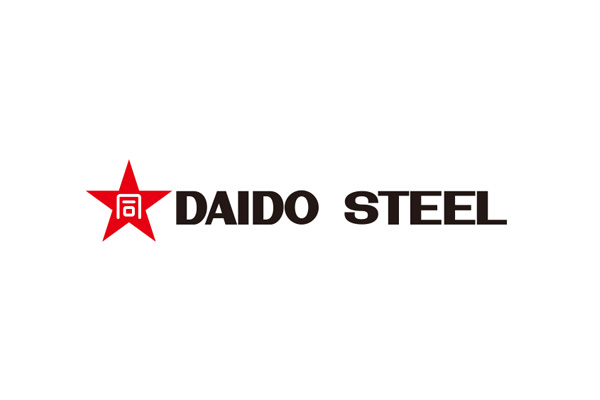 Alloy and special steel market are one of the fastest growing markets in India steered by the accelerated growth in automobile and motorcycle industry. A huge expansion supported by large investments in infrastructure industry has also raised the demand for such steels. Announcing about the tie-up, Mr. Ravi Bhardwaj, Vice Chairman, and Managing Director, Sunflag Iron & Steel Co. Ltd. said, ‘To cater to huge requirements and to keep up with expanding special steels market, Sunflag Iron & Steel Co. Ltd. has been consistently developing new grades and doing incremental investments for adding up new and up-to-date technologies for producing such special steels. This tie-up will enable us to receive technological assistance from Daido which will immensely help us in our operations. Eyeing the soaring consumer demand, most of the automobile companies are setting up their manufacturing units in India. These companies have always generated a demand for premium quality steel to produce world-class automobiles.

Load More...
This error message is only visible to WordPress admins

There has been a problem with your Instagram Feed.